L'ESCOLA A CASAPORTES OBERTES on line 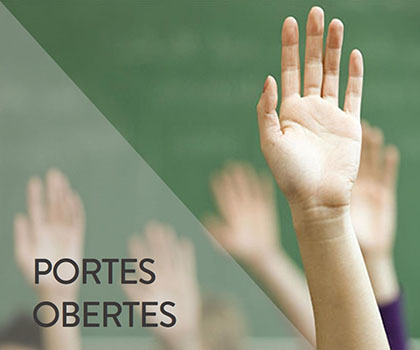 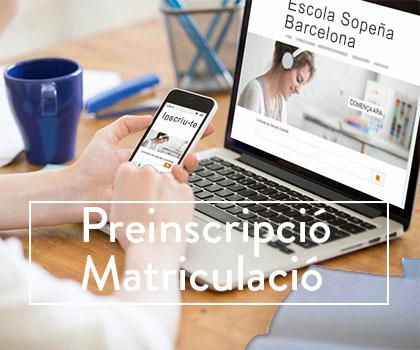 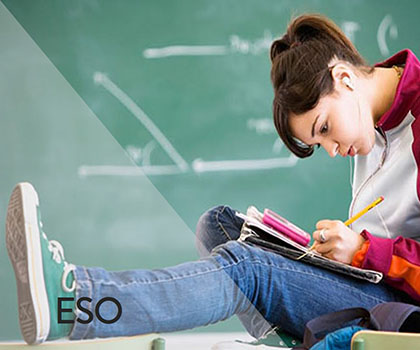 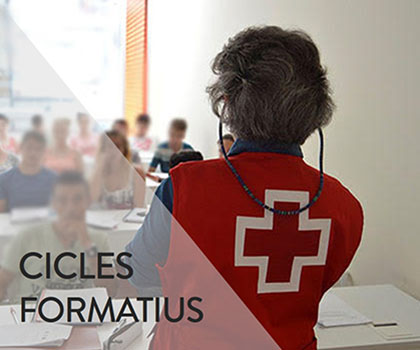 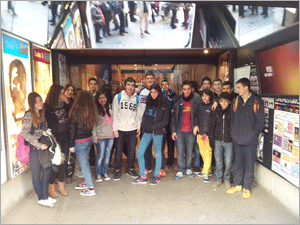 The students of 3rd ESO made a trip to the cinema. We saw a film in English called "The Angels Share." We left the school at about 9:45 and we arrived at Girona Street where the cinema is located. When we were all sitting, a man made us an introduction to the film and then the film started. The plot of the film explains the history of Robbie, Rhino, Albert and Mo. The group evades the jail but they have to do social works with Henri, a social educator. Henri teaches the main character the art of whisky and Robbie finds out his talent as a whisky taster. He learns how to  identify the most expensive whisky and then the story gets very interesting. At the end of the movie, we took a picture all together at the entrance of the cinema.